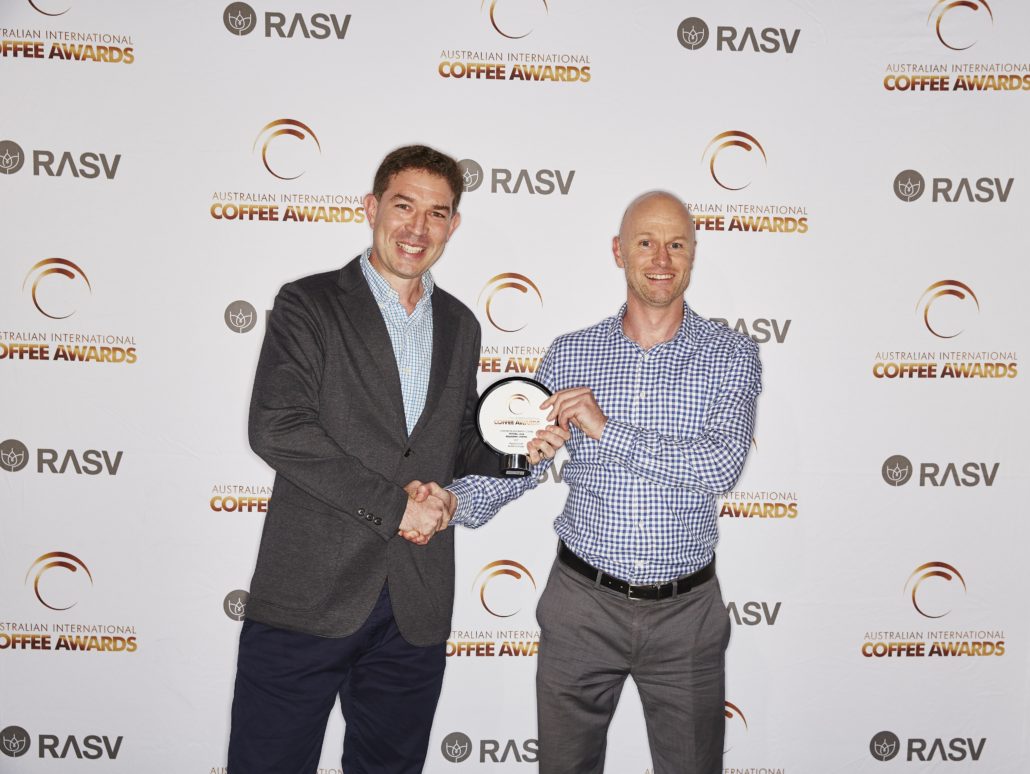 Canberra’s Bean!Roasters by Cosmorex has taken out the title of Champion Australian Roaster for the second year running in the 2017 Australian International Coffee Awards (AICA), putting the Australian Capital Territory in the spotlight for outstanding coffee production.

A family business started in the 1950s by Director Attilio Sciannimanica’s father, Cosmorex’s techniques and practices have developed over the years, resulting in multi-award-winning blends.

Bean!Roasters by Cosmorex also took home Champion Espresso for their Panama Red Bourbon, a unique, fruity blend with specific notes of red apple and strawberry with a brown sugar sweetness.

Bellissimo Coffee also added Champion Milk Based Coffee to their haul for 2017 with Mocha Java.

“The AICA provides exhibitors with the opportunity to benchmark products against industry standards, receive feedback from independent industry experts, market their beans with a seal of quality and promote their coffee through our Winning Tastes brand,” said RASV CEO Mark O’Sullivan.

“The record-breaking number of entries into the 2017 AICA is a testament to the importance of the competition to the coffee roasting industry both in Australia and internationally.”

A total of 247 medals were awarded including nine gold, 70 silver and 168 bronze, over three days of judging which took place at Melbourne Showgrounds from 8 – 10 March, with a panel of industry experts led by Head Judge Melissa Caia assessing the entries.

The awards were presented as a partner event of Melbourne International Coffee Expo (MICE) 2017 at Melbourne’s Meat Market last night.

For more information about the Champion Trophy winners visit www.winningtastes.com.au. 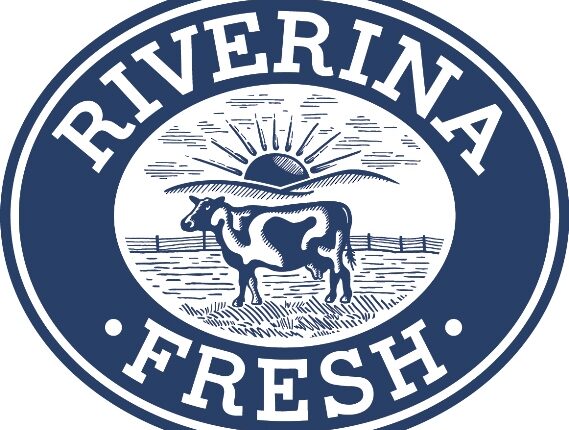 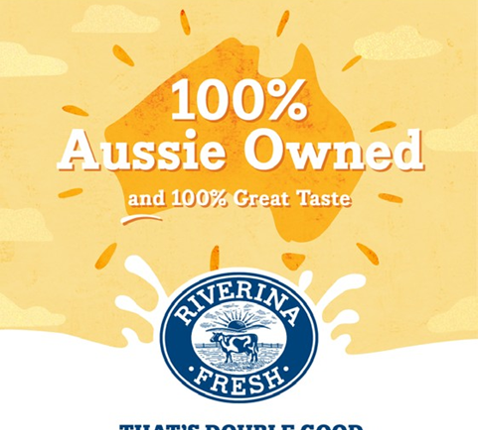 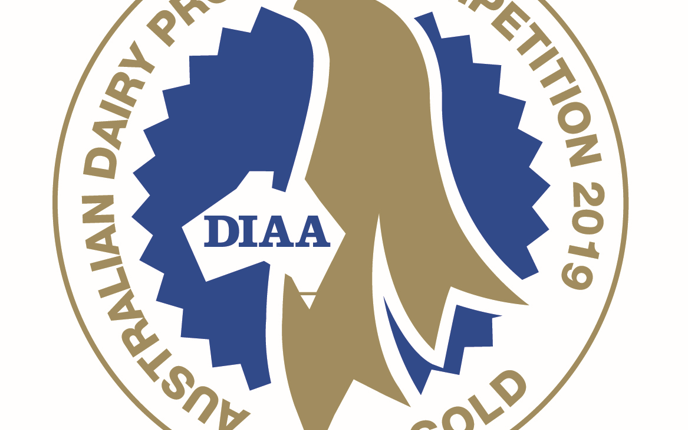 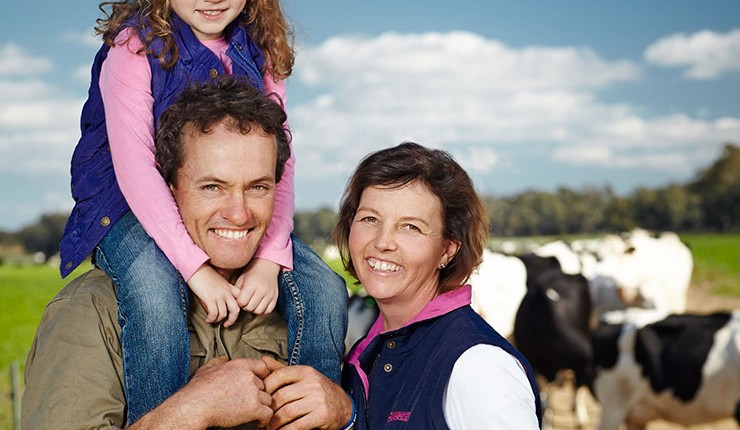